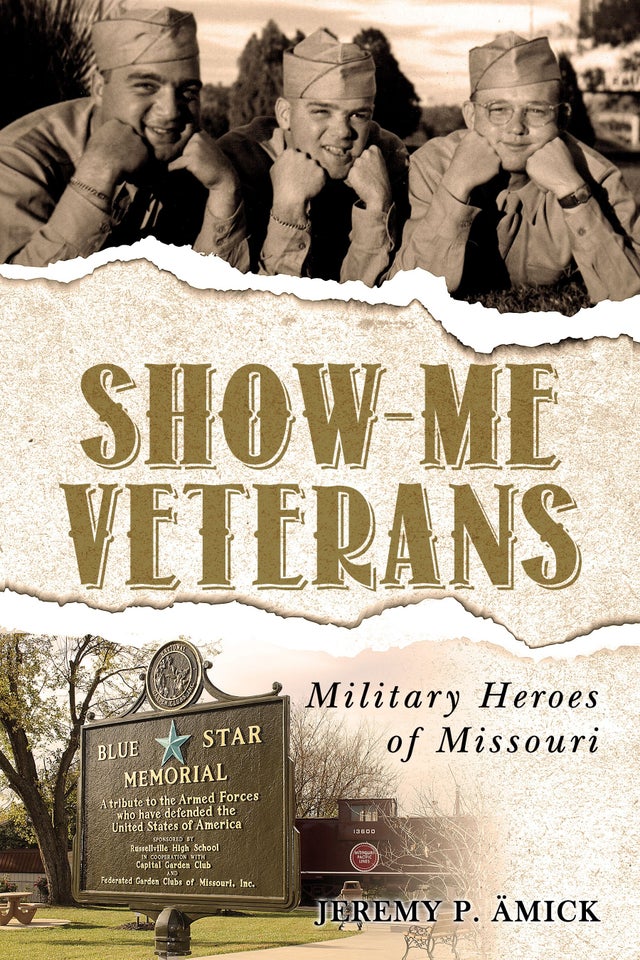 The accounts described within Show-Me Veterans help to inspire an acknowledgment and appreciate of all veterans who have served Missouri and the United States. Many of these men and women voluntarily enlisted, oftentimes through the encouragement of a parent or loved one who served in the military. Others, perhaps, were drafted, thus being compelled into service but performing their assigned duties in an admirable fashion and without qualm or hesitation. These Soldiers, Marines, Sailors, Airmen, Coast Guardsmen and Merchant Marines - along with our Gold Star veterans who either came home under a flag-draped coffin or those whose remains were never recovered - all deserve the public's unwavering respect, for they are the pride of the Show-Me State. It is the author's intent that these stories - spanning the Civil War and carrying forth into more recent conflicts - encourage others to search within their own family circles and communities for forgotten military legacies that need to be resurrected and shared with future generations. No single work can, in any way, fully capture the bravery and highlight the sacrifices of our state's military heroes, but this compilation provides an introduction to the lives of the men and women who have gone forth into harm's way, preserving the freedoms that we have enjoyed since Missouri became the twenty-first state admitted to the Union in 1821.